Freedom Pharmacy is both a compounding pharmacy and a self pay pharmacy. Our staff is breaking the mold of the current drug pricing system, all while providing high quality, personalized, transparent care for our patients! 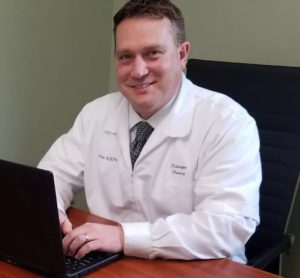 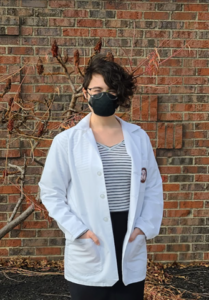 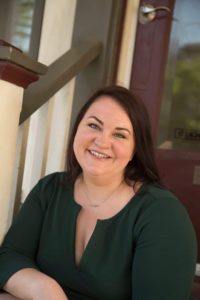 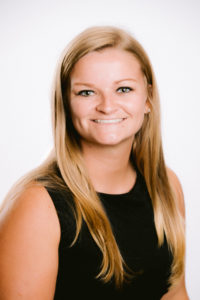 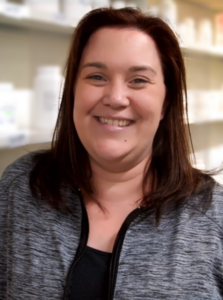 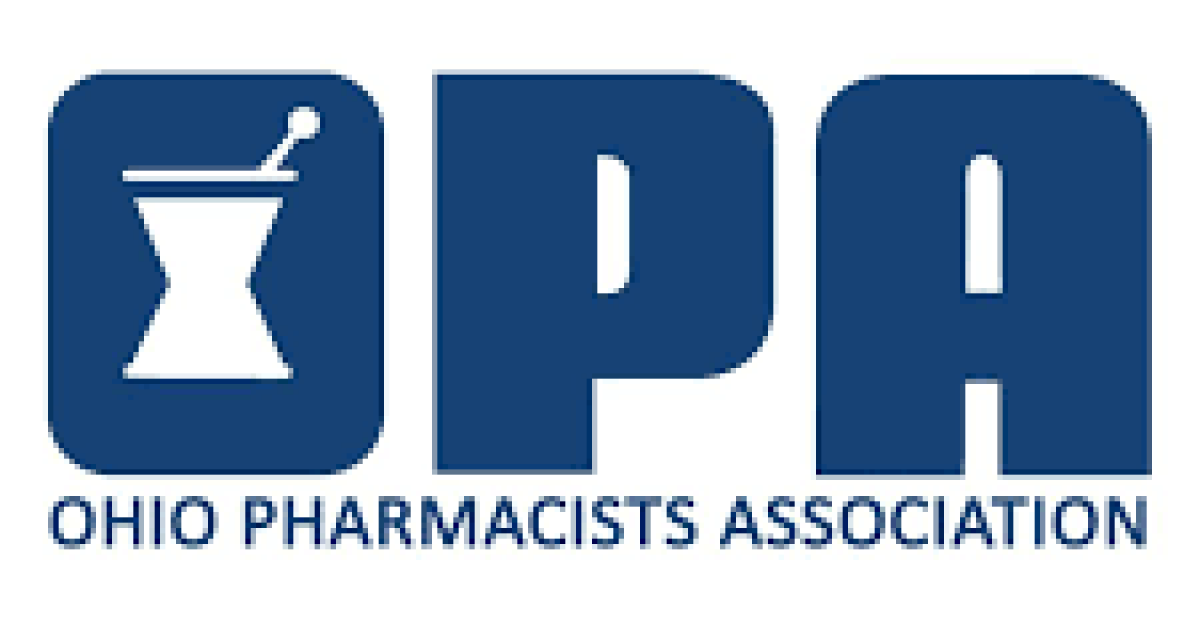 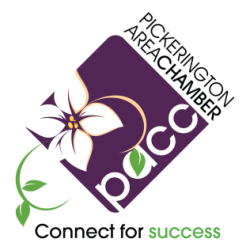